[Because we are Christians and live in the world we will always need prayer for our walk and for witnessing to others about CHRIST. Here’s an opportunity to pray for others or even ourselves. Fill their name or your name in the blanks.]

SHARING IN PRETENSE OR TRUTH? 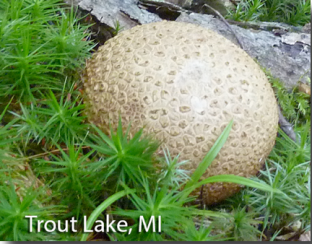 FATHER, it’s not that ____ consciously preaches CHRIST out of envy; but, (he/she) can be envious unaware, therefore, I pray (he/she) set (his/her) thoughts on searching for the real reason (he/she) finds joy in telling people about CHRIST. (His/Her) actions can be simply acting the part, while (his/her) motives may not be purely good will. Some preach CHRIST so that they themselves can seem important (ref#56, p1719 [Phil 1:15-18]). And humanly ____ is capable of desiring to be important.

In Matthew 7:21-23, LORD, You tell us we can be a service to Your Gospel and yet be shut out of eternal fellowship with You. Because of the gravity of that Scripture portion, I desire, FATHER, that You search ____’s heart for self-honoring sin. Is (he/she) sharing the Gospel or performing any other Christian service in pretense (Phil 1:18)?

Your Word, through the Apostle Paul, paints a picture of Christians accomplishing service to You in truth and in good will. He writes in Philippians 1:27-29: “…let your manner of life be worthy of the gospel of Christ, so that…I may hear…that you are standing firm…and not frightened in anything by your opponents. This is a clear sign…of your salvation…For it has been granted to you that for the sake of Christ you should not only believe in him but also suffer for his sake,…” (Phil 1:27-29 ESV).